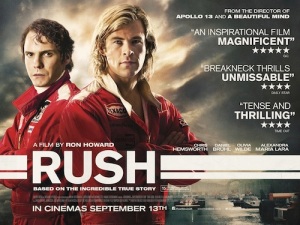 “The film is outrageously enjoyable.”
The Financial Times

“Rush is one of the fastest, most enjoyable rides you will take this year.”
The Guardian

“Rush breaks the mould; its racing scenes are thrilling, and the personal dynamics in the pits and away from the track genuinely intriguing.”
The Daily Telegraph

Rush tells the gripping, real life tale of F1 rivals James Hunt (Chris Hemsworth) and Niki Lauda (Daniel Brühl) culminating in the 1976 season that saw Lauda return to the track after suffering horrific injuries earlier that year. The story presents a classic battle of wills: Lauda, the obsessive perfectionist versus Hunt, a natural talent who lived a playboy lifestyle.

Directed by Ron Howard (A Beautiful Mind, Frost/Nixon) and scripted by Peter Morgan (The Queen, Frost/Nixon), the film has been nominated for four BAFTAs and two Golden Globes.

A host of hardy souls gathered last Friday for our Gothic double bill, braving suitably foul weather that only added to the occasion.

Safe inside the hall, our films (Rebecca and The Shining) played out with firelight flickering from the hearth, and both classics dazzled courtesy of our new screen and HD projector.

This was a special performance in more ways than one. As the programme notes explain (available here to download), we’re grateful to Film Hub Wales for supporting the event with money from the BFI’s Programme Development Fund as part of the Wales Goes Dark season. Equal thanks should go to the BFI for launching their nationwide Gothic extravaganza and giving us this opportunity to programme something a bit different.

The programme notes also contain an edited extract from Ian Fell’s forthcoming piece in the Llancarfan Society newsletter, which examines the links between Llancarfan’s own Gothic history (embodied in St Cadoc’s Church’s wonderful wall paintings), St George and no lesser a figure than Dracula! Our thanks to Ian for allowing us to reprint the text.

But of course, our final thanks must go to everyone who attended on Friday and made it such an enjoyable evening. We trust you slept soundly… 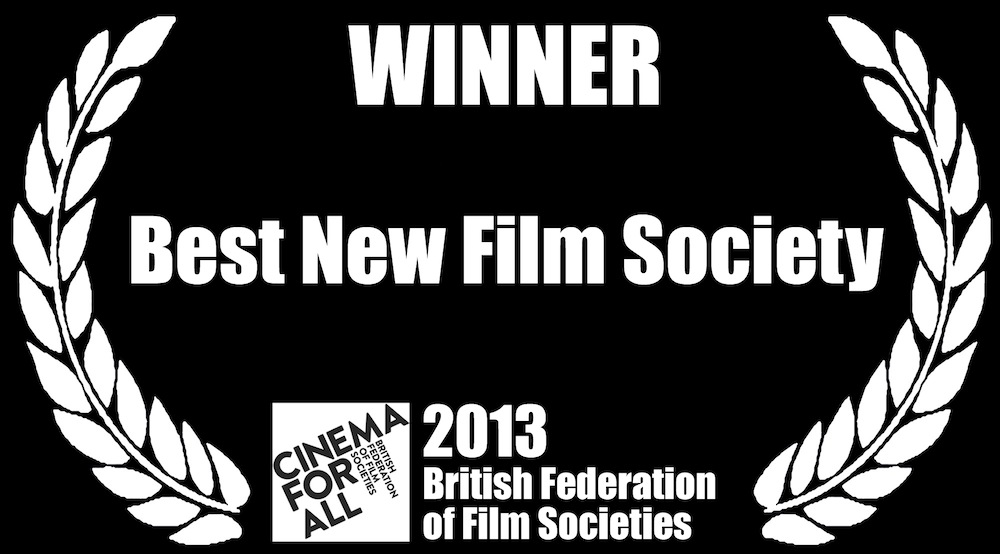 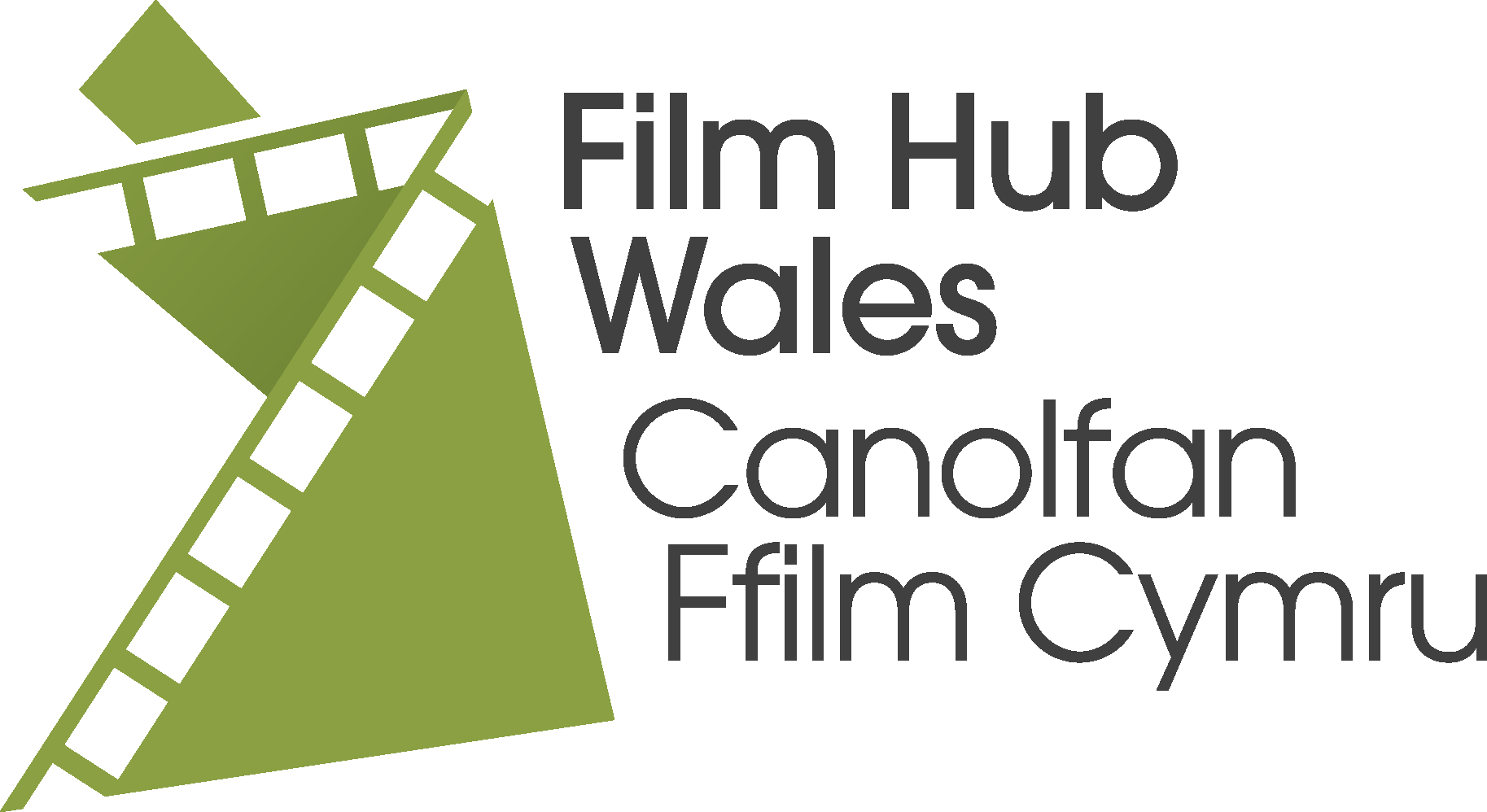 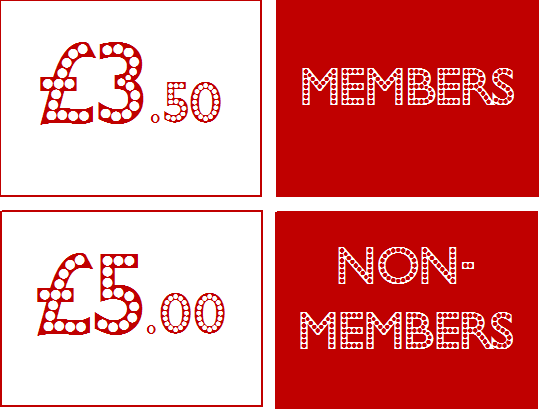 Bait at Llancarfan Community Cinema this friday 28th Feb #independentfilm
Join us for Toy Story 4, on 8th December. If you haven’t yet, you can reserve tickets via llancarfancine@gmail.com #communitycinema 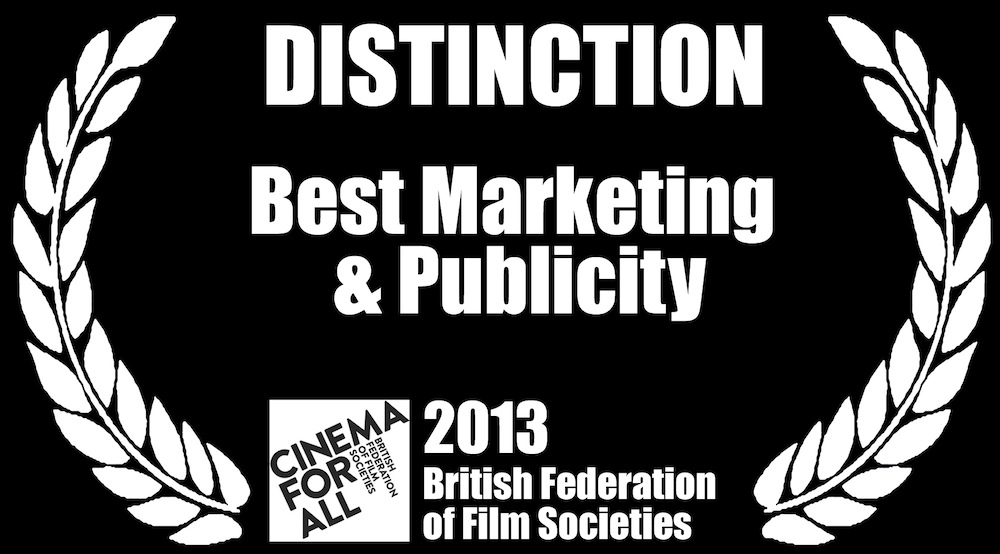 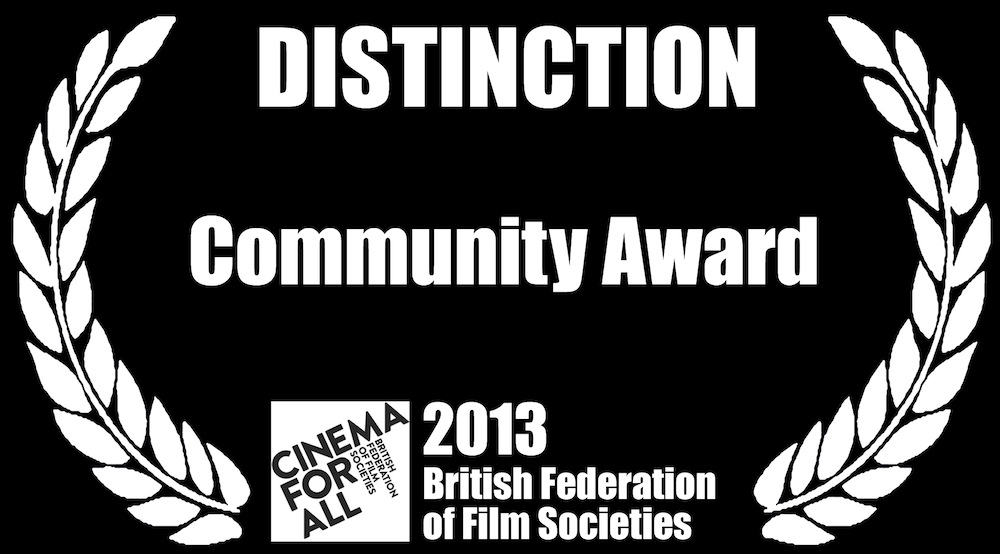 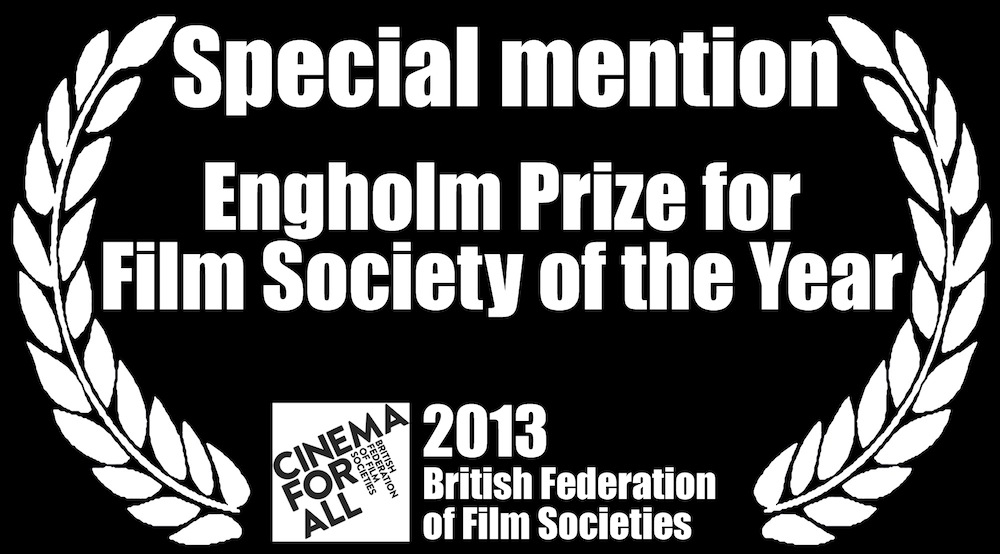